Are You High Level?

It hit me the other day.  After a long trip abroad, I've been contemplating life again and I have that feeling that something is missing.  More than anything, feeling like I have become a bit bored and stressed with my day job of being an attorney and business owner.  Mind you, seeing as I don't believe in saving up vacation time and only getting to "do me" 2 weeks a year, working a 9 - 5 job is out of the question. 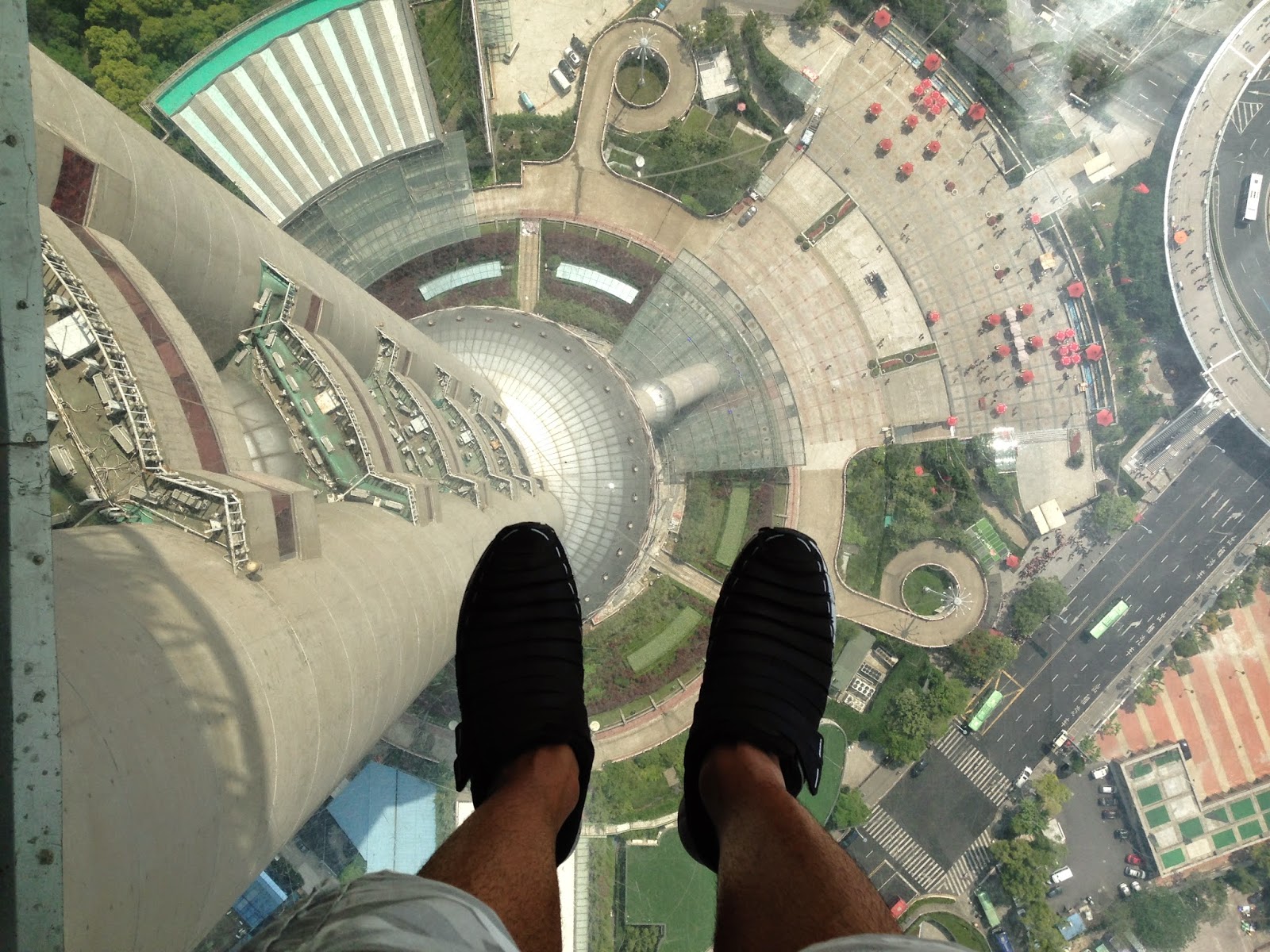 But it hit  me the other day.  I wasn't really lacking anything at all.  Everything I have to be happy is within me.  So what was the issue?  Simple:  I had devolved into being "low level".  I truly believe that I am here to do something on a big scale that impacts as many people as possible in a good way.  Unfortunately, over time, I had gradually gone from doing high level things to doing low level things.  The epiphany occurred to me as I was sitting in my clients' living room.  The two clients are lovely people although they struggle understanding concepts as well as with speaking, reading, and writing simple english.  As such, I find myself having to repeat myself over and over and over again, with nothing getting through.  Additionally, to provide excellent customer service I will often spend valuable time meeting with them at their home to retrieve or give documents, instead of just using email or faxing.

As I sat in their living room listening to them ramble on about things that had nothing to do with my visit, I had a mini out of body experience.  I watched myself sitting there in their dingy little living room and felt myself not wanting to be there.  My ears no longer captured the vocals coming from the wife's mouth, although my eyes stared blankly at her, while registering her mouth moving.  I smiled to her in the process as though I were agreeing with and understanding her gripe, but in reality I was contemplating how fast time goes in life and how precious every second of every day counts.  Every second I was spending there was time I could never recapture.  My precious time was being sucked into a black hole with these people and doing tasks which had no meaning to the bigger picture. 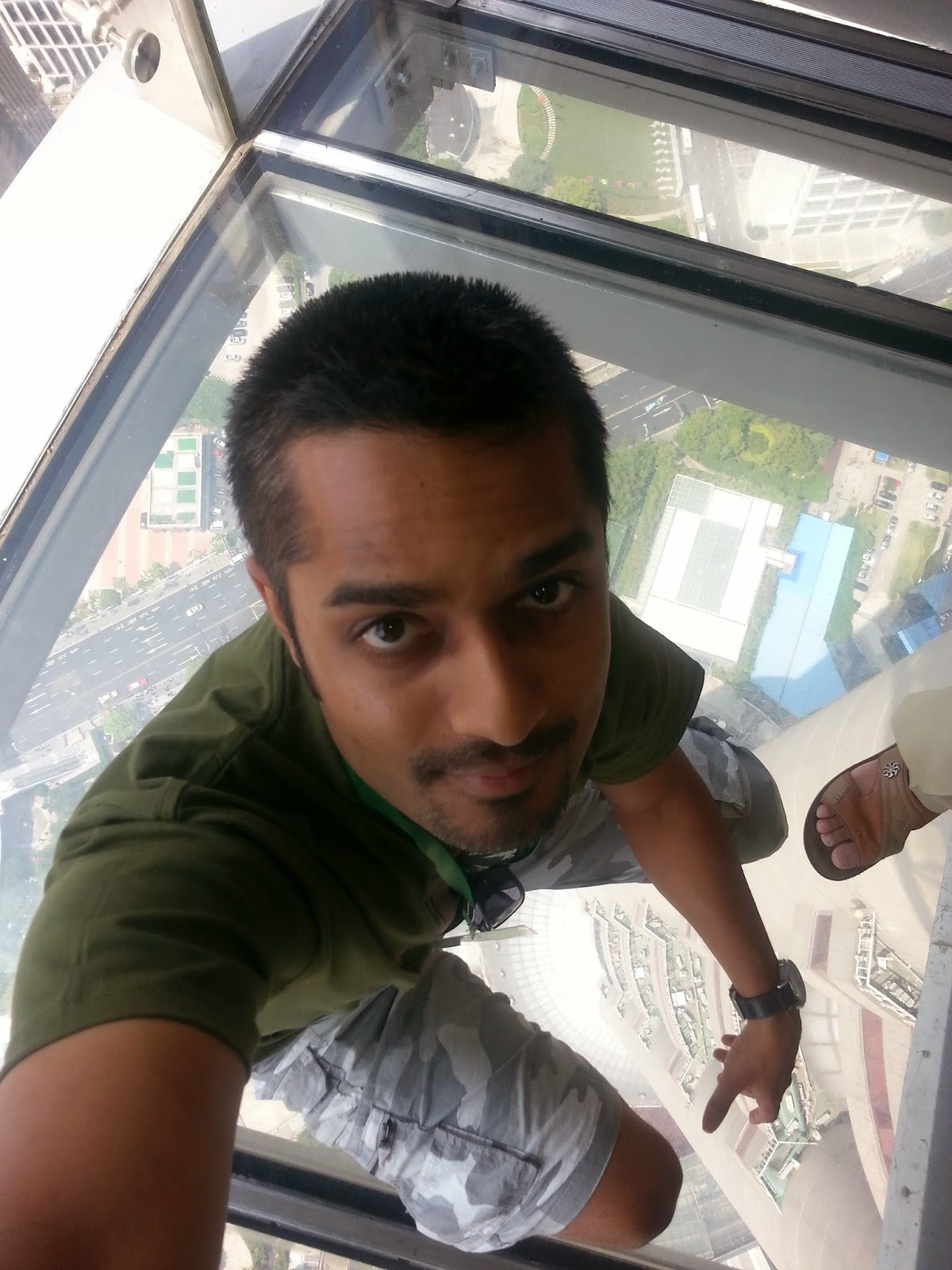 I considered how unnecessary it was for me to be there in the first place as I had only gone there to drop something off, not to sit down and try to decipher whatever it was they were saying.  It occurred to me - I was doing low-level stuff and this was causing me to depart from my true calling.  The big picture.  It was time for a shift so I could reach more people, expand my own horizons and hopefully have a positive impact on expanding the horizons of others.

The punchline?  If you are feeling a lack in your life, have you considered if you are pursuing your true calling?  Are you stuck in the same mundane routine?  Get out of your box and stop doing so much low level stuff.  Think of your big picture and go high level to start painting it!  Ask yourself if you are truly undertaking tasks that are high level.  Just consider people that are considered successful:  Barack Obama, Warren Buffet, Oprah Winfrey...do you think they waste their precious time arguing with a loved one about a Facebook post, or are they promoting a book that could change the lives of hundreds of thousands?  Are they driving around picking up documents from someone's house and listening to indiscernible english, or are they putting together business deals that will employ 1000 people?

So what are you doing that's bigger?  Ask yourself!