Welcome!  As this five year old blog now morphs into a new stage of it's life, I am excited to start tinkering with new designs for it, introduce more photos, and now talk in detail about my experiences travelling.

We are going to start from the latest trip and work backwards (or forwards depending on where I go).  First on the block:  China!  I had the opportunity to go to China using the tour company China Spree (www.chinaspree.com)  I found the deal through Travel Zoo and quite the deal it was.  We paid extra to go during the season when the weather would be the best and in total only paid about $1,250 USD / per person.  So having booked the trip, and considering the price, the next concern was - what on earth was this trip going to be like for this little money.

Well here is what it included: flights (LAX to Beijing, Beijing to Shanghai, Shanghai to Beijing, and Beijing back to LAX), hotel (four stars, amazing locations), tour guides, transportation, most of the meals, and all the admission costs to all of the major places.  How on earth the price was what it was is still beyond what I can figure out.  So what was the catch?  Were we going to have to take a flight with thirty different connections?  Was the tour bus going to be a rachety old school bus with chickens walking around inside?  Were the hotels going to be roach motels?  Or my favorite - were we going to arrive, only to get picked up by the tour operator, transferred to a remote location, only to have all of our expensive organs subtracted from our bodies and wake up in a bathtub full of ice?

Let's start from the top: 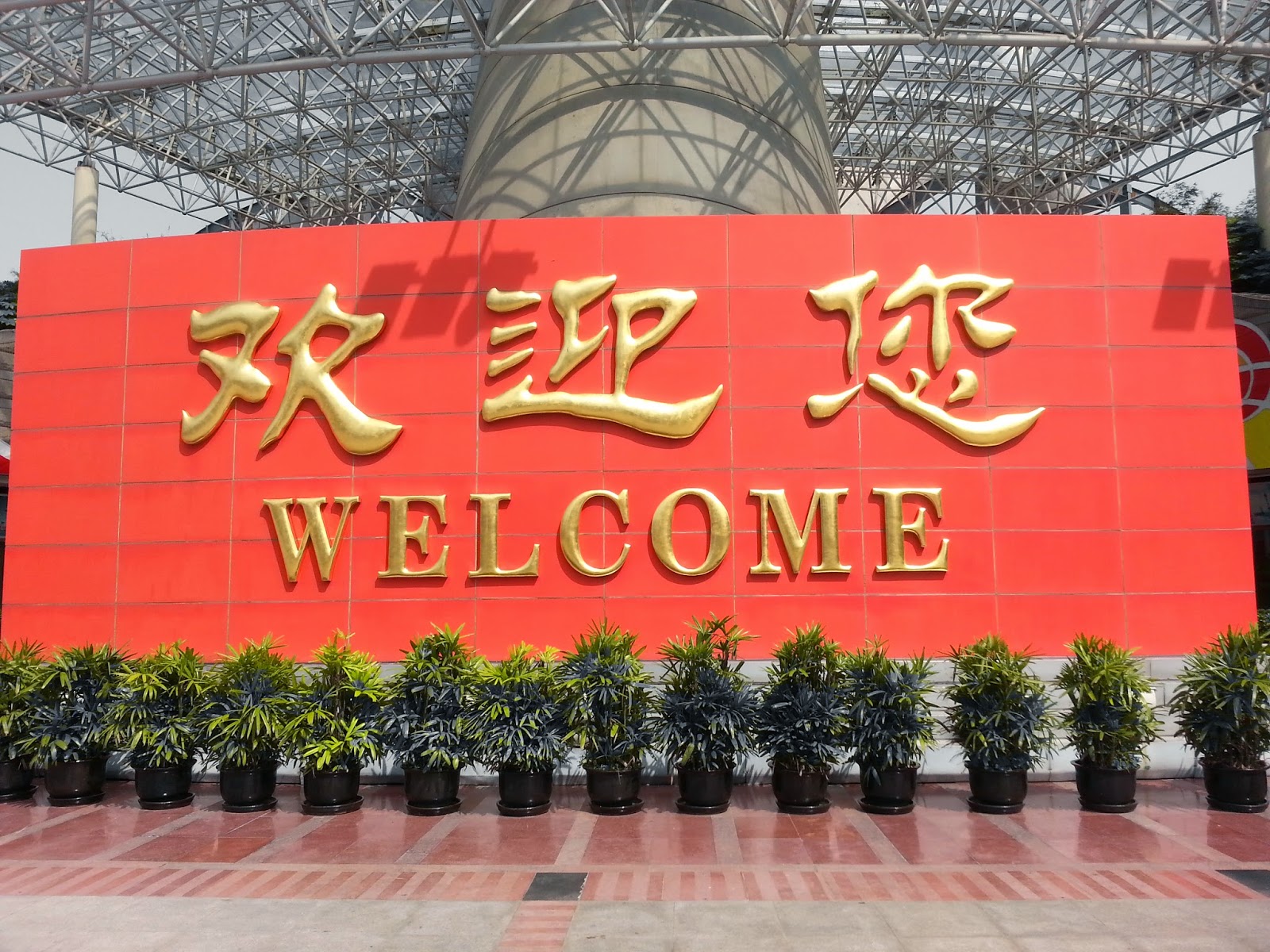 
Our flight flew out on Friday morning at 1:30am.  Perfect!  We were to fly Air China, leaving LAX and since it left from Terminal 2 instead of Tom Bradley, I have to say that I was very happy.  Anyone who has flown international out of LAX via Tom Bradley knows that you definitely have to show up 3 hours early as the line-ups can be huge.  Additionally, unlike domestic flights, it's not so simple as checking in 24 hours before and walking straight through security as you almost always have a suitcase to check.  Usually when you get to that terminal you will find hundreds of people standing in line with tonnes of boxes, suitcases etc. bringing goods back to their homeland and also making it quite a hassle to just show up and check in quickly.  Fortunately for us in Terminal 2, there was almost no line and we walked through security - from curb to terminal in only about 15 minutes!


I had never flown Air China before but given how economical this whole trip was, had some slight doubts that it would be a nice or clean plane.  Boy was I wrong.  As seems to be customary with international travel, the plane was super clean, the interior looked brand new and very modern, and of course each seat had it's own personal entertainment system built into the headrest.  As I usually do, I selected seats towards the rear of the plane.  The reason I do this is because many times when boarding, those with seats towards the back are the first group called to board.  Not always, but sometimes.

My Dad sat to my left, and a hefty gentleman from Bakersfield who drove a truck in the oil fields was sitting to my right.  He seemed quite social and had flown to China multiple times before as his wife lives there.  Apparently the US thought his marriage to her was a sham so they wouldn't grant her a green card, thereby forcing this guy to have to see his wife out in China.   After he showed me a few pictures of her on his phone however, I'm not surprised - she was a looker and he was.....well, anyway the plane was really nice! 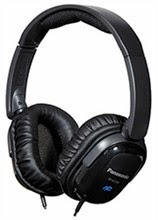 Since I thought it would be nice to buy myself something for the trip, I decided for this long haul flight to invest in some noise-cancelling headphones.  As I was a noise-cancelling headphone virgin, I did some research and bought a relatively cheap pair via EBay (about $26 with good reviews).  Aside from being able to hear the movies much clearer without having to crank up the volume, I found them also helped with the engine noise - mind you things have changed and once the plan was cruising it was actually rather quiet in the cabin.

This was a direct flight to Beijing.  Surprisingly, it was only to be a 12 hour flight.  Based on my trip to Vietnam last year, I was budgeting one of those 19 hour jobs, but wow - this was a somewhat quick flight.  The movie selection on Air China was very limited in terms english movies but I ended up watching Rush, something else I can't remember and about half of The Butler.  The food on the plane....well, it sucked.  Normally I would say airplane food always sucks but if you've flown Singapore Airlines then you'll know that's not true!   But hey, I don't like eating much on long flights anyway so it was fine.  My rationale is that if you're in a seated position for that long and putting food in your body, you are setting yourself up for constipation.  Just a guess.

It was a smooth flight and the great part of those late flights is you sleep through most of it and when you wake up, you're almost at your destination.  There was a cute Chinese lady in the row next to us with a little baby.  Before I knew it Steve, the oil field truck driver was hitting on her.  As I would later found out, his rule is that it doesn't count as being married until he's inside of China so anything else is free game.  Can't argue with that.  He was a likeable character however being sat between a 280 - 300 pound guy doesn't give me much room to move!

All in all, I was very happy with our flight and Air China as well as the air hostesses, stewardesses, eye candy, whatever you call them these days!!!  About 5:15am we touched down!  Steve and the lady next to him exchanged qq info (some sort of app where you chat via your phone, like whatsapp), I kicked myself for not having chatted with her before he did, and we cleared customs.  CHINA HERE I COME.