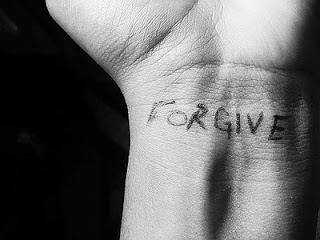 Well said, and a good reminder to me at this point in my lifes journey. Thank you

I think that finding a path in life that both complements and challenges you is precious.

I agree! I find the embracing the challenges is often the most rewarding part of the journey.

if you're ever bored check out my site!

At Physicians Skin And Weight Center: SmartLipo, all treatments are performed by laser certified Physician Assistants (PA), Registered Nurses and licensed estheticians, and are physician supervised for your peace of mind. From skin rejuvenation to laser hair removal, this is one of the most important investments you will make in yourself. At Physicians Skin And Weight Center: SmartLipo, we'll listen, advise and always strive to exceed your expectations. Treatments are administered by medical professionals. Your comfort and safety is first and foremost to our staff. Our medically advanced techniques pass our high level of scrutiny to ensure positive results for all our clients. We stay informed and educated about changing medical technology, treatments and products. Our mission is to deliver the absolute best medical care and aesthetic services, in a comfortable setting.

I think forgiving is easy if it comes from the heart. The idea is to forgive, forget and move-on. I think what Joel Osteen is trying to say here is that, it is totally impossible for a genuine person to give you forgiveness with a begrudging heart. If they don’t have it within them, how can they ever give it to you?